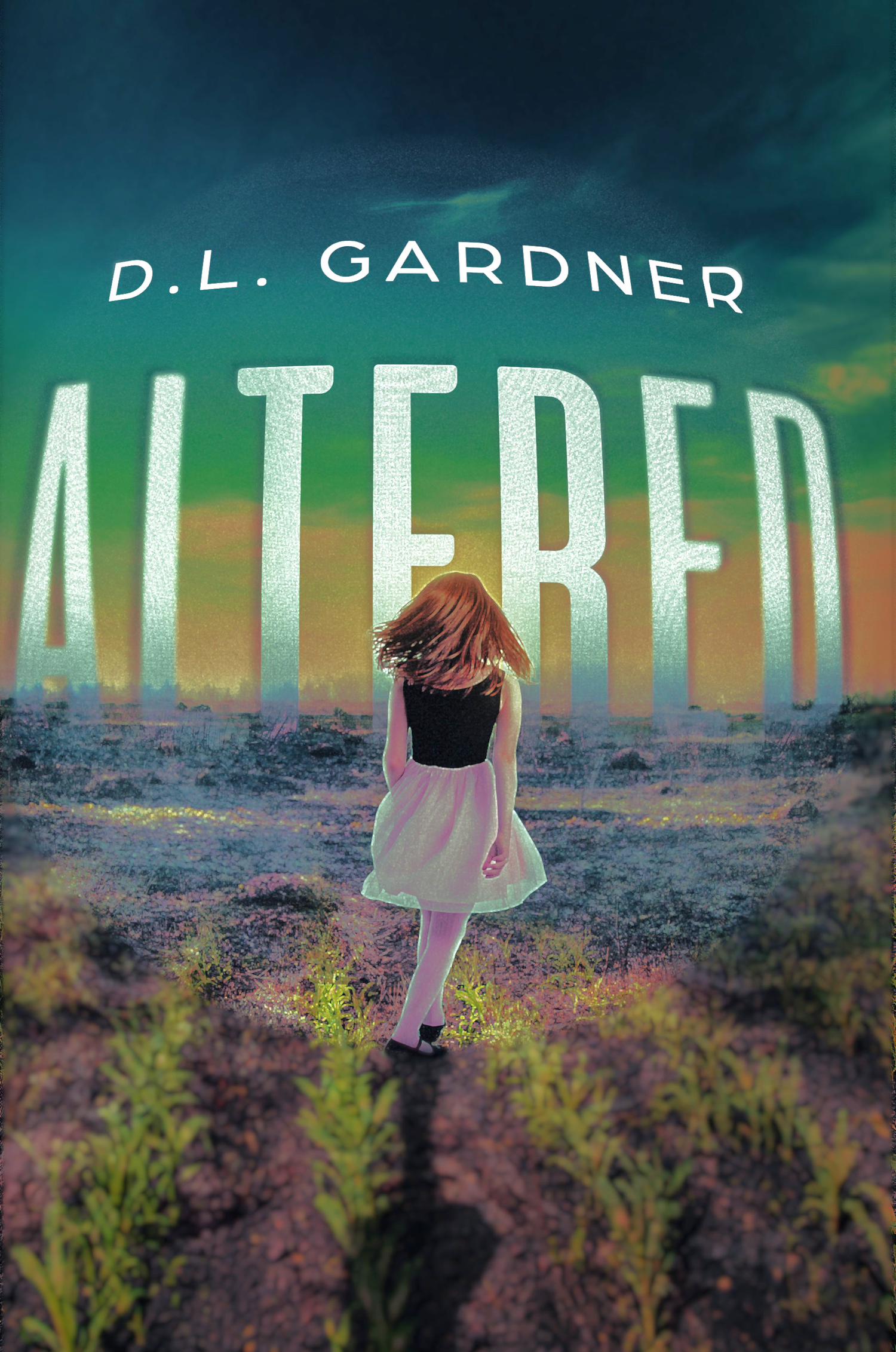 On Sale
$3.00
$3.00
Added to cart
Preview
In a dystopian future, the new government known only as the Privatol invades American soil. Uncontrollable tyranny has succeeded in dictating where people live, what they do, and especially what they eat. When Abree, a spunky twelve-year-old is taken away to learn the process of modifying seeds to Newly Constructed Food she discovers an evil plan that could alter the fate of the human race, and a way out if only she can escape to tell the others.

A fast-paced tale of conspiracy and escape through the southwestern desert and northern Mexico as Abree, her older brother, and his girlfriend defy a government bent on complete control.

Buy the paperback at Bookshop.org 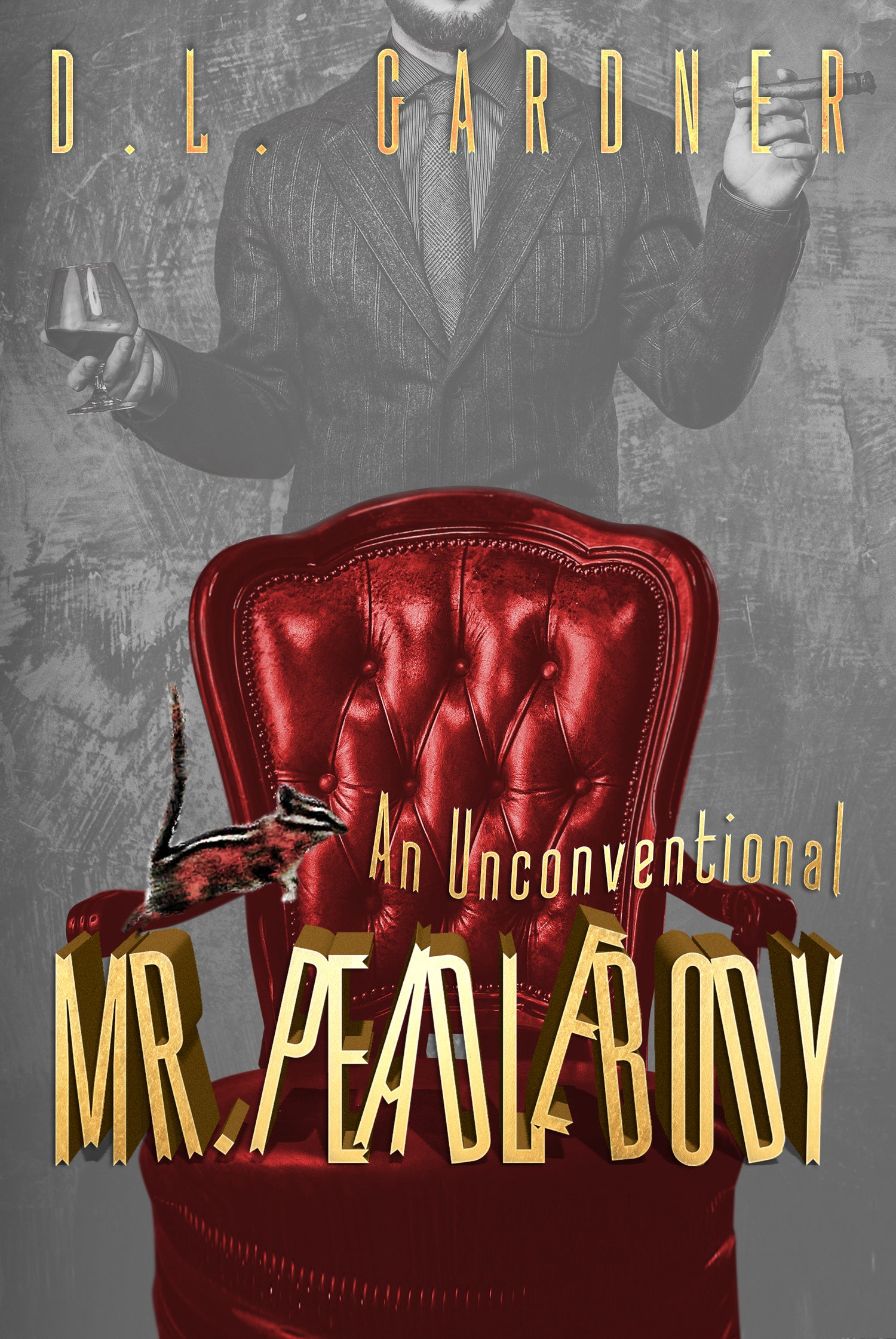 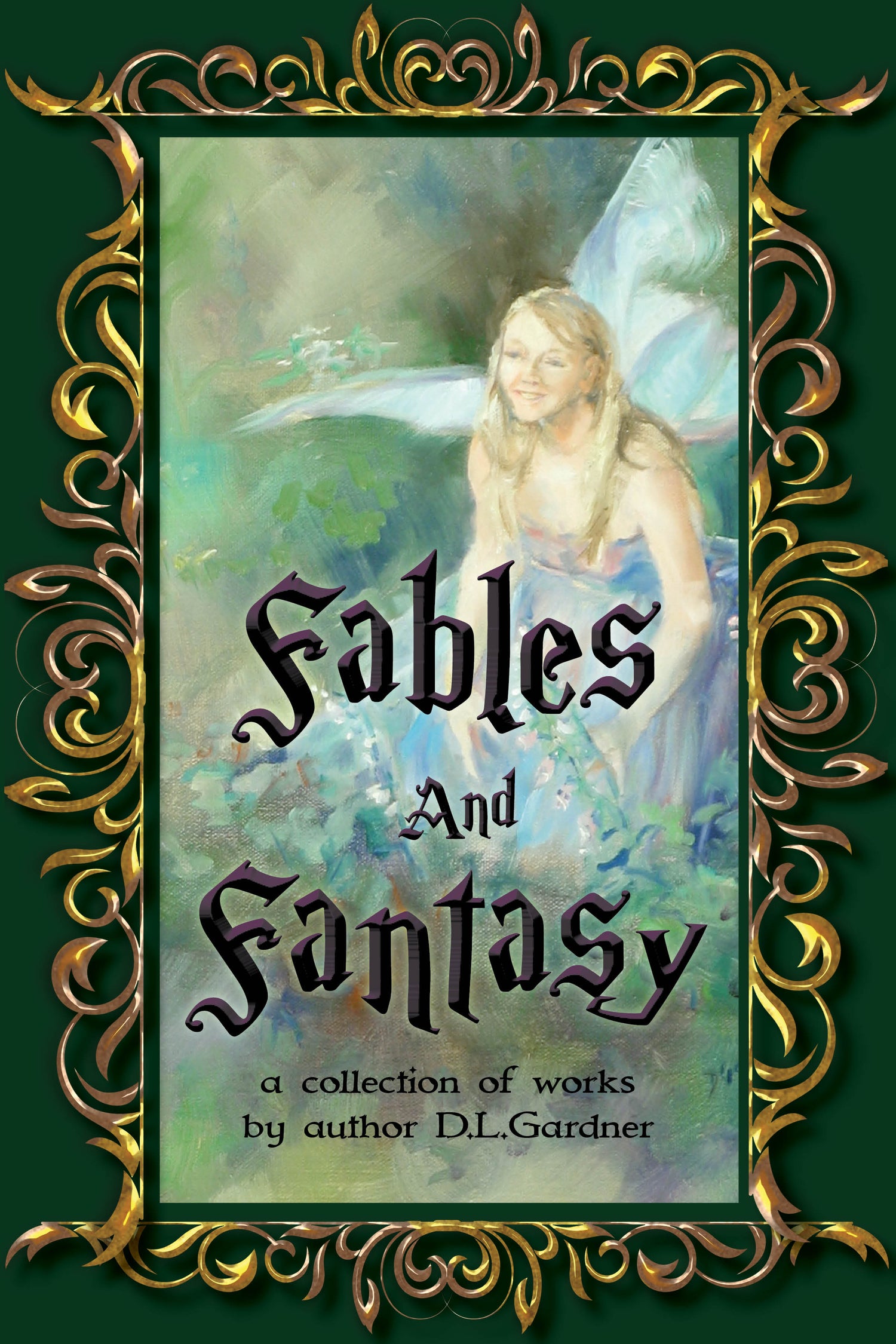 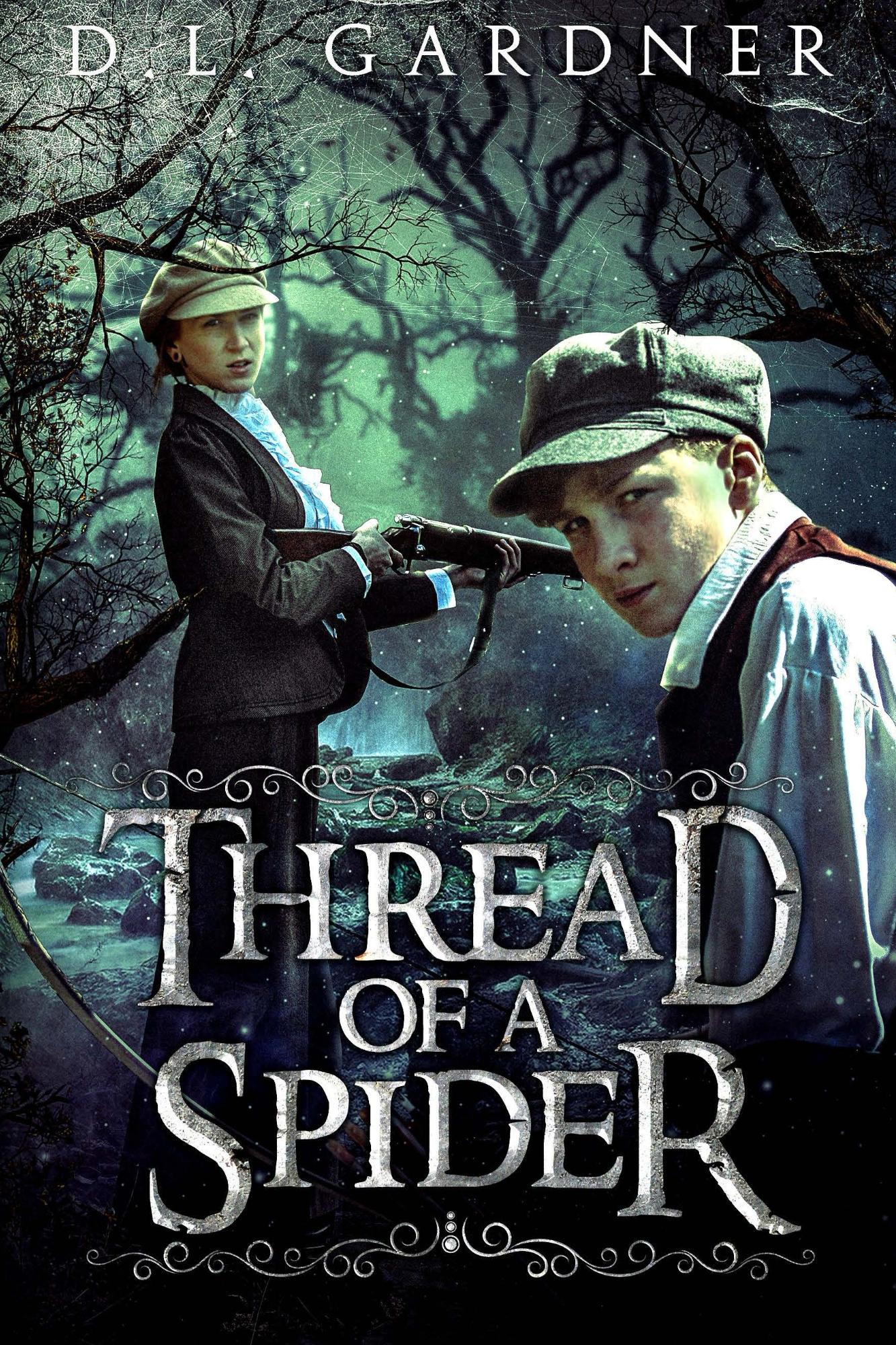 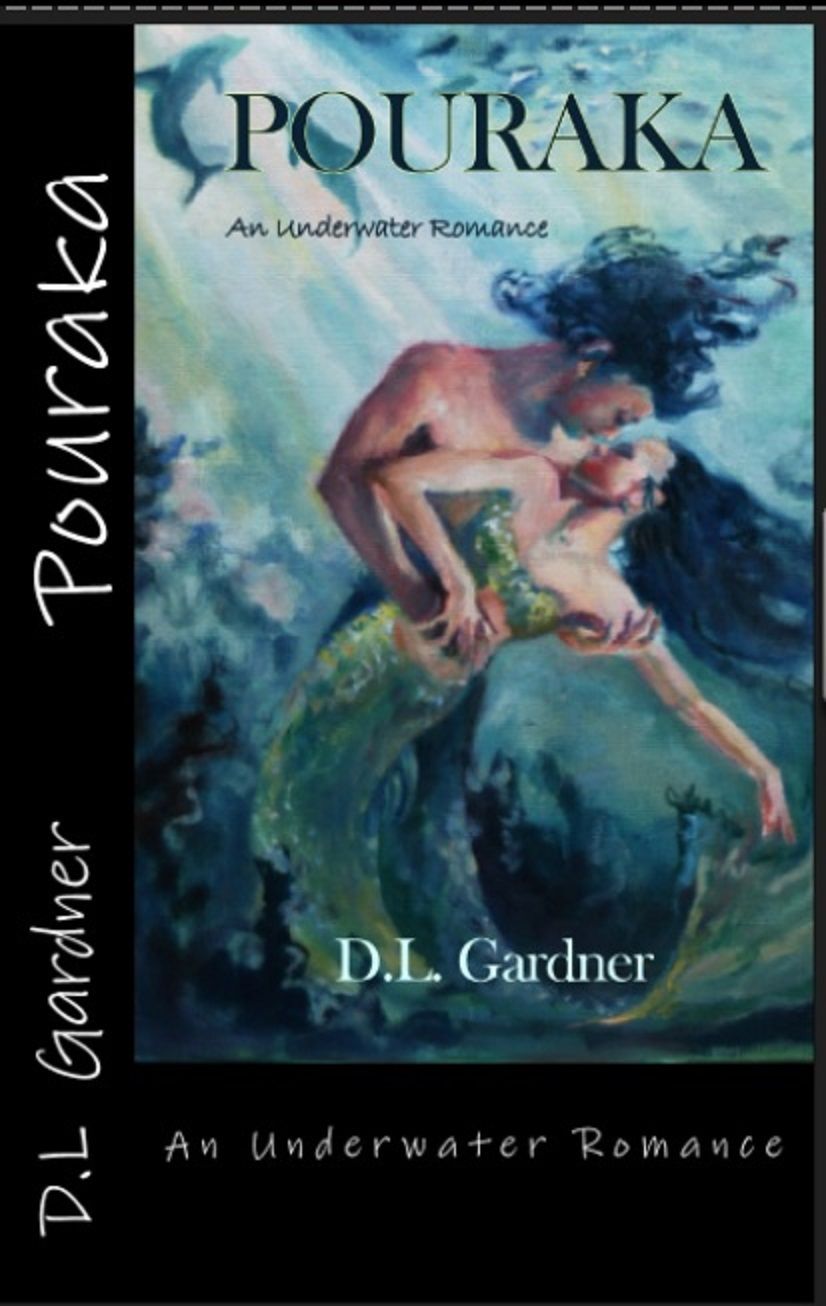