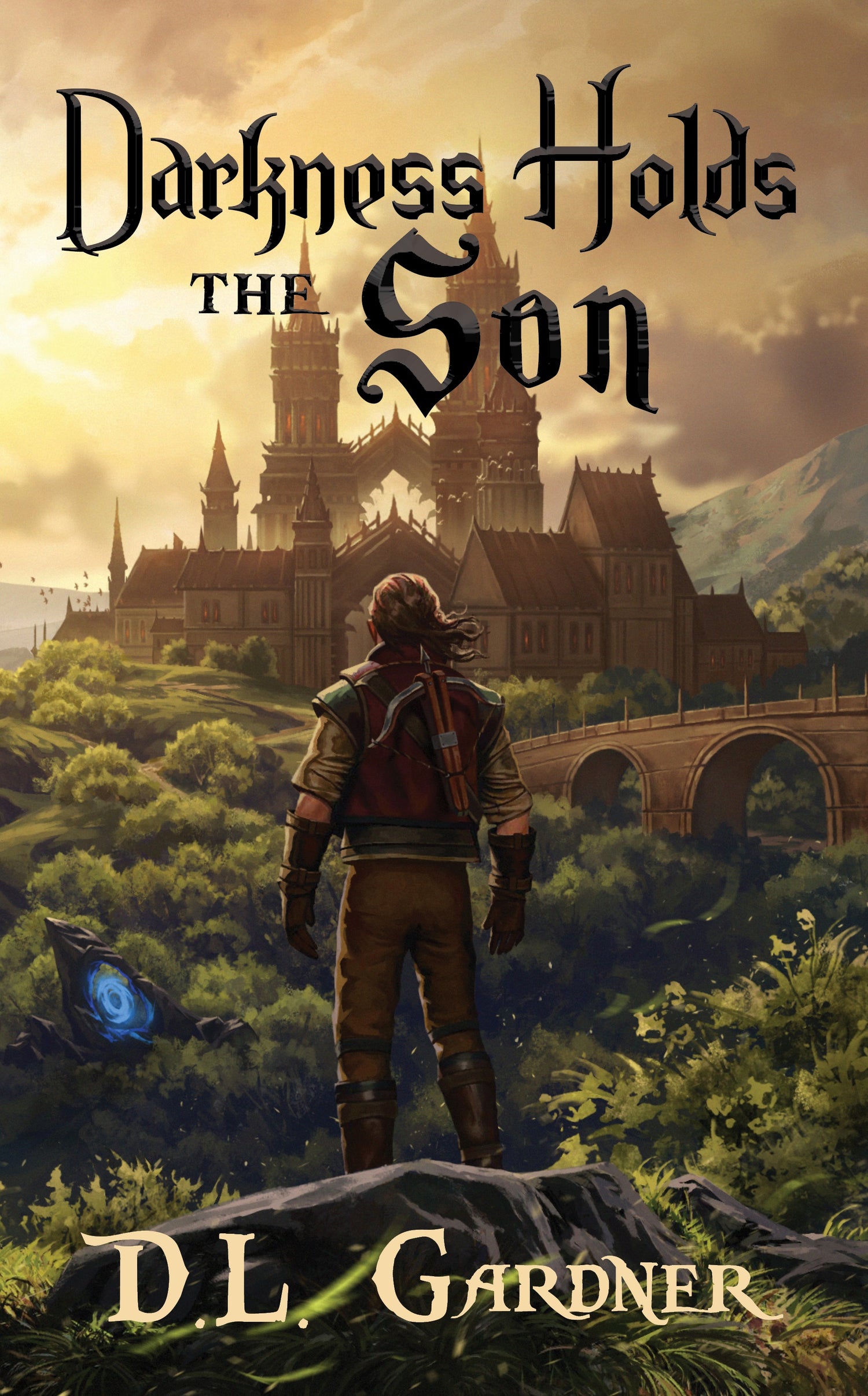 A spin-off, stand-alone novel in the Sword of Cho Nisi world.
AND you might want to check out The Keeper, the 5th book in the series now on Kickstarter!

In a small village named Tuluva Jareth, an unemployed mercenary, and his wife and two children are raising goats to sustain themselves. Things go well for them until the land-baron of Ogress raises their taxes, forcing Jareth to pick up his crossbow and return to the battlefield. Jareth has an even more pressing problem than keeping his family out of debtor's prison, though. His son Crispin has seizures that are caused by magic and if Jareth doesn't find the source soon, it could be fatal as the boy hears voices instructing him to kill his father. On Jareth's quest, he discovers that the same affliction is haunting all the children in the kingdom.

"[Darkness Holds the Son] has a quest to save the world, a magical sword, and a place where darkness resides... An engaging tale filled with magic and parental love." - Independent Book Review

Buy the paperback on BookShop.org 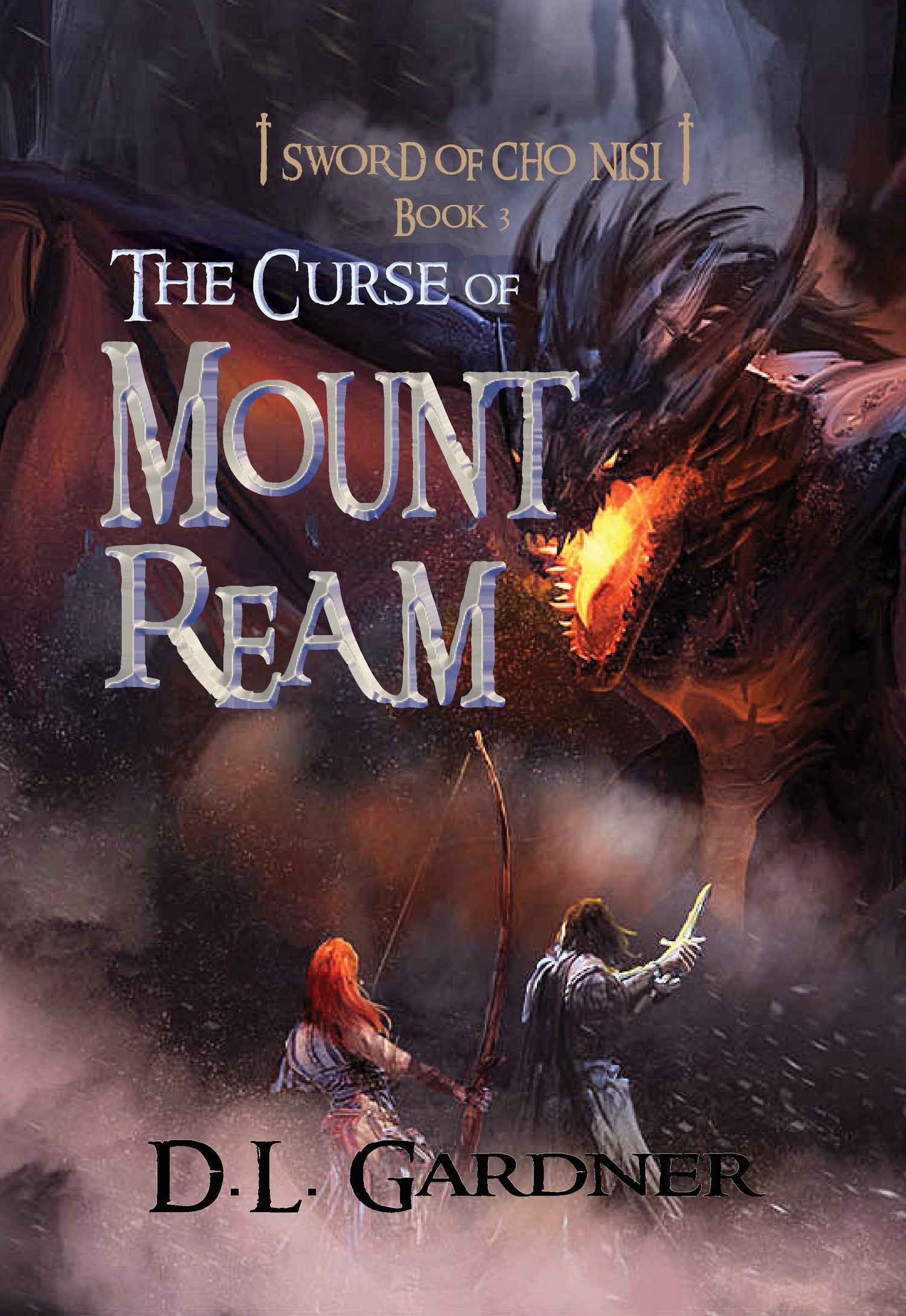 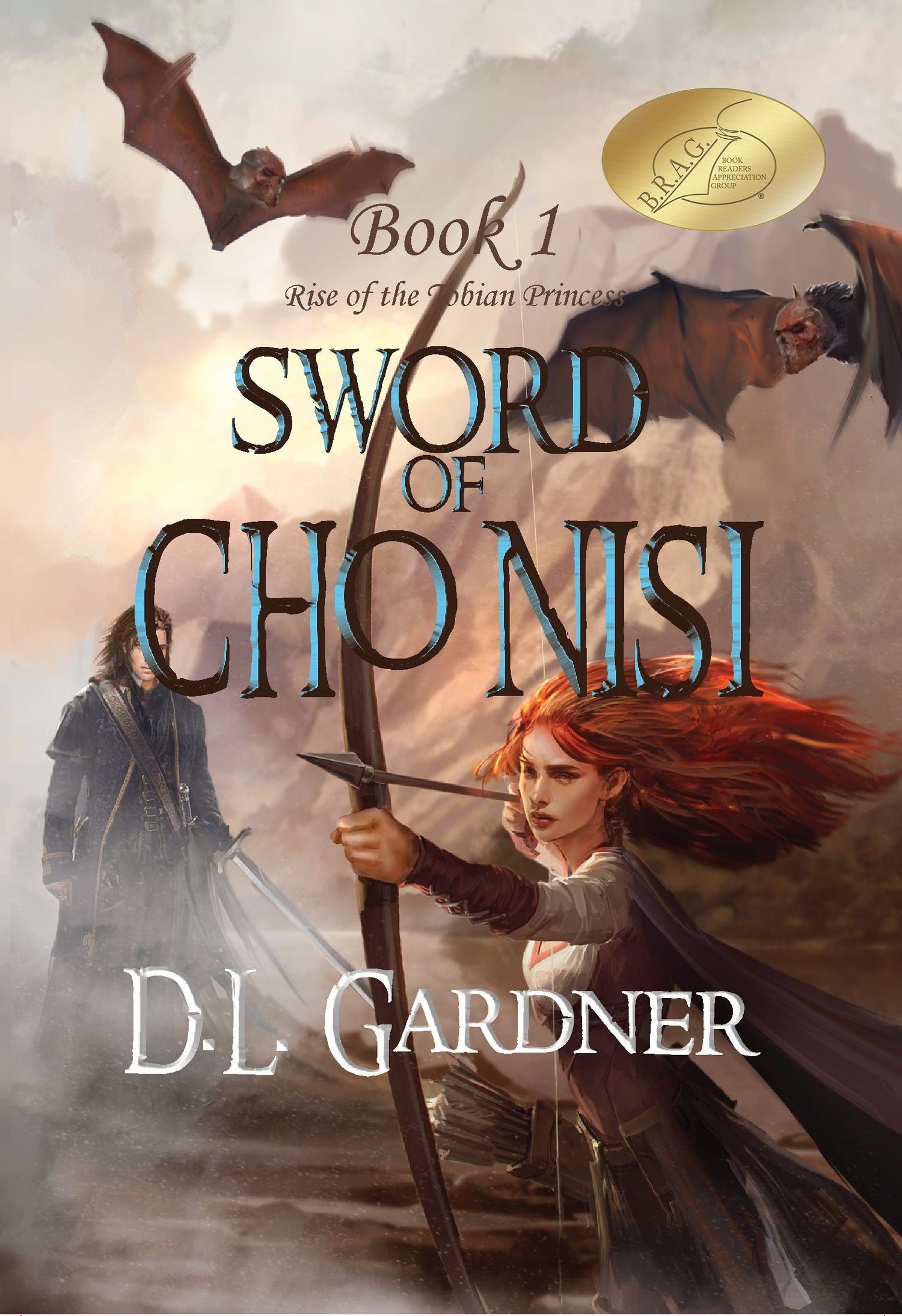 Sword of Cho Nisi book 1 Rise of the Tobian Princess 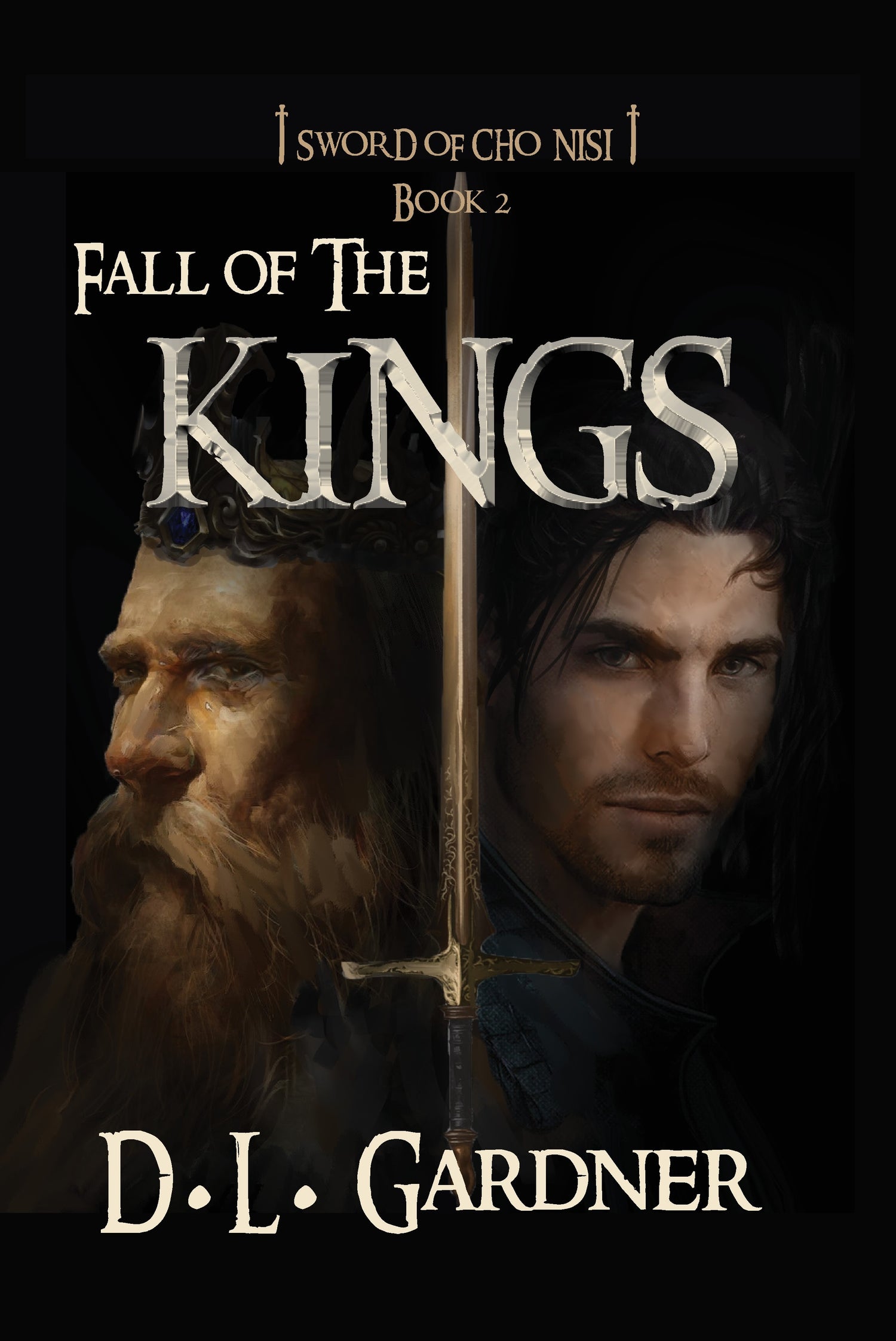 Fall of the Kings Book 2 Sword of Cho Nisi 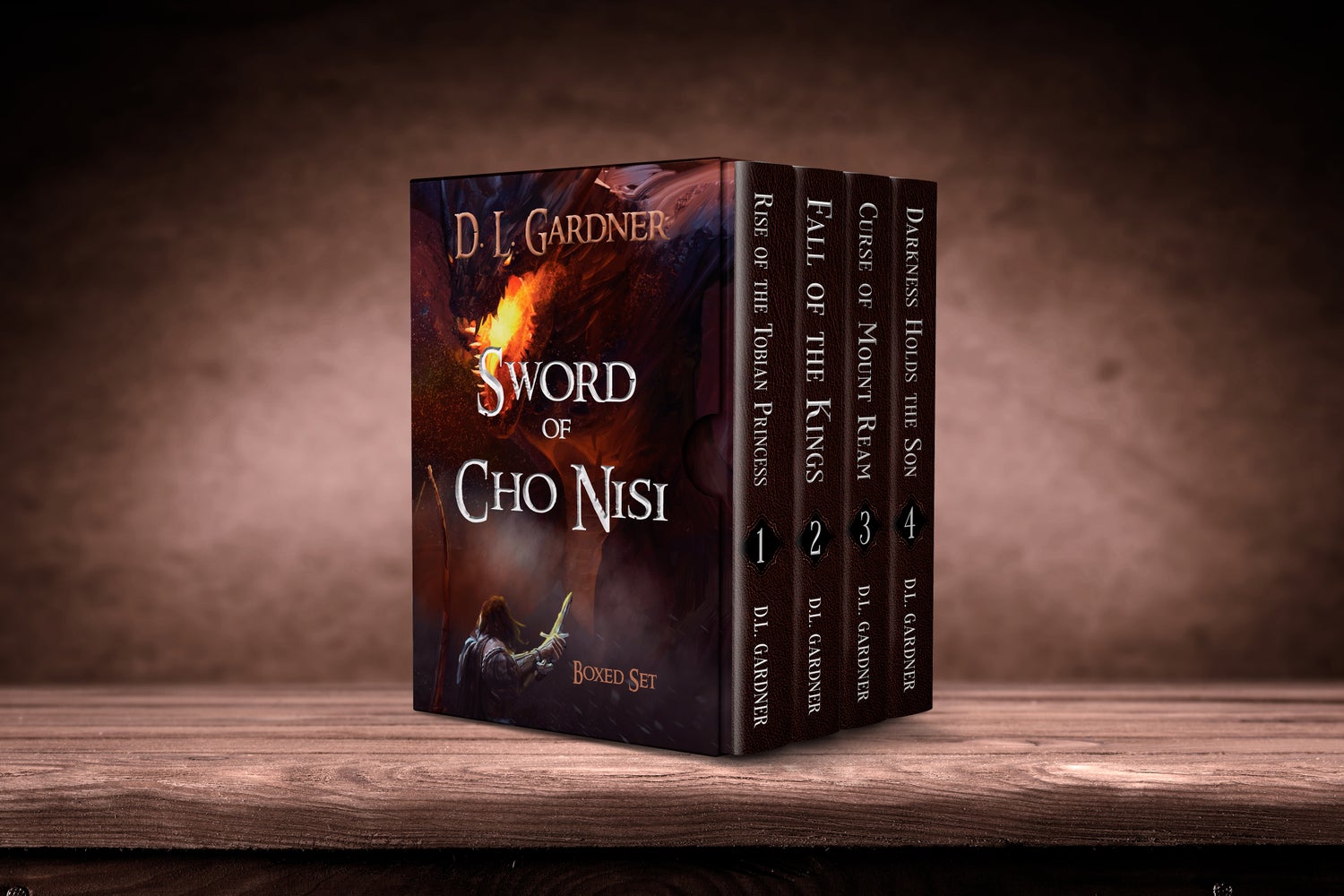